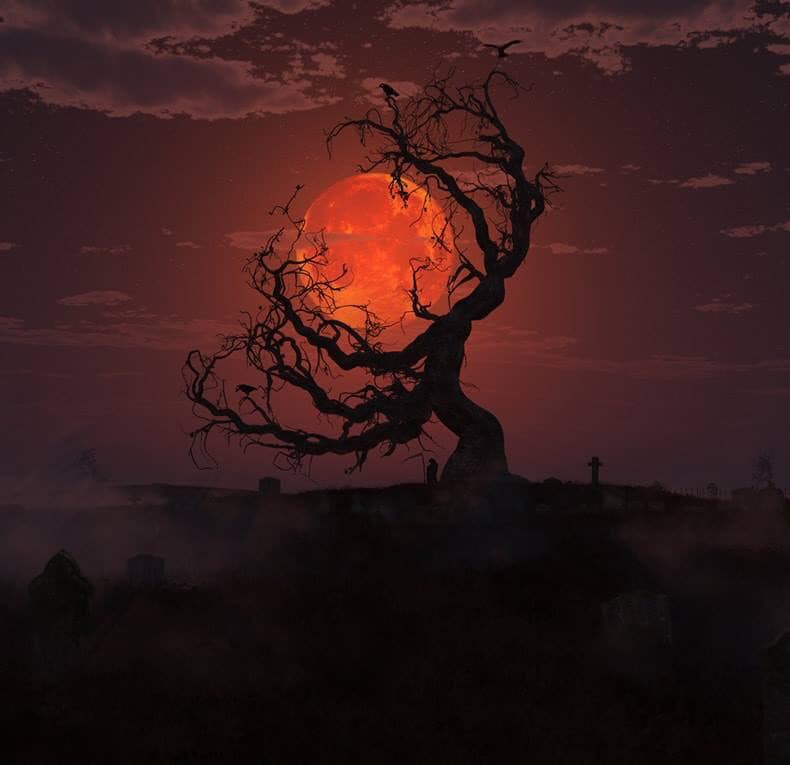 Every member of Congress, every elected official, and most Federal employees have to swear an oath before taking office. That oath requires them to swear to uphold and defend the Constitution of the United States against all enemies, foreign and domestic. Every single Democrat who wants to eliminate or circumvent any portion of the Constitution without going through the proper amendment process as established BY the Constitution is by definition a liar, and an enemy of the state.  They have used the Supreme Court to effect the changes they could not get through legislation, and now that power is threatened by the elevation of Judge Kavanaugh to associate justice. If Trump is able to replace Ruth Bader Ginsburg with the Senate solidly in the control of Republicans, the Left will come completely unglued, I think.  As Vanderleun said in my previous post:  “From the Left’s point of view, it’s either accept defeat at the hands of people they truly believe are subhuman or start shooting the subhumans.“

Those on the Left have repeatedly bemoaned the fact that the Constitution stands in the way of the “Progress” they are pushing – the Electoral College, for instance, Article II, Section 1, Clause 3.  Want to abolish it?  Amendment process:  Article V. The way they’ve always accomplished end-runs around the Constitution has been not through the Legislative and Executive branches – their ideas tend to be unpopular and so cannot gather sufficient votes – but through the Federal Courts, and the Supreme Court in particular.  If Notorious RBG is replaced by a strict Constitutionalist, then that avenue will be cut off for the next couple of decades at least.

If you want an example of the “Living Document” perversion of the Constitution, I give you the Fifth Amendment’s ‘Taking” clause:  “…nor shall private property be taken for public use, without just compensation.”  When written, the original public understanding of “public use” meant for roads, sewers, etc. – things the .gov had to do to improve access or services for the people.  Just three Supreme Court cases gutted that.  The first, Berman v. Parker (1954) changed the definition of  “public use” to “public benefit.”  In 1984’s Hawaii v. Midkiff, Justice Sandra Day O’Connor’s first majority opinion, redefined “public benefit” to “fairness.”  The outcome was not what was intended. (This is my shocked face.)  The third case, Kelo v. New London (2005) redefined it again to mean “increased property tax revenue.”  That one didn’t turn out as intended either. In fact, a sitting Connecticut Supreme Court Justice apologized to Suzette Kelo for his vote on the case in the aftermath.

Just three court cases altered the meaning of the “Takings” clause of the 5th Amendment, by redefining the meaning of the words “public use” – that’s the “Living Document” process, which the Supreme Court is there to STOP, not enable.  As Justice Scalia once asked,

What is a moderate interpretation of the text? Halfway between what it really means and what you’d like it to mean?

Apparently. One little nibble at a time.

ETA:  See this post from 2011. Howard Dean: “Progressives are the only ones to ensure there is no going back to business as usual. The cooperation between our parties has intensified significantly in the last two-and-a-half years, with regular contact at Congress, Senate, Party and Foundation levels. Efforts have been remarkable on both sides.  The attendance of both President Clinton and myself at the Global Progressive Forum World Conference in Brussels in 2009 I think is eloquent and proves this point very well.  Many common initiatives have been launched.”  This announced the Democrat Party as a domestic enemy, as the establishment of a socialist system requires the complete eradication of our Constitutional Republic in favor of a global socialist government.

They are all in violation of their oaths.

Gerard Vanderleun at American Digest has written a very frightening post entitled “Civil War? If It Starts It Will Be Uglier Than Anyone Can Imagine.” Excerpt:

How does it start? Nobody knows but given the misappropriation of power to the USSC, and wholesale cultural revolution that has been imposed through the USSC over the past 60 years, this is likely the flashpoint. Kavanaugh is the primer, and the main charge will be when Trump replaces Ruth Bader Ginsburg. The Left is going to come completely unglued since they know that they will be closed off to cultural imposition through the courts for the lifetimes of everyone in the “back 9” of life.

They will be all-in on the Brown Wave voting them into power, to which DJT is a direct threat.

I’ve tried but failed to recall a single secular-progressive political movement of any note that has accepted defeat at the ballot box and supported the electoral results. Our Sec-Progs are on the cusp of realizing such a defeat.

That’s why I think we are close. From the Left’s point of view, it’s either accept defeat at the hands of people they truly believe are subhuman or start shooting the subhumans.

I have nothing to add at this time, but I will return to this in my next überpost.

From an LA Times Op-Ed by Burt Prelusky:

Frankly, I don’t know what it is about California, but we seem to have a strange urge to elect really obnoxious women to high office. I’m not bragging, you understand, but no other state, including Maine, even comes close. When it comes to sending left-wing dingbats to Washington, we’re Number One. There’s no getting around the fact that the last time anyone saw the likes of Barbara Boxer, Dianne Feinstein, Maxine Waters, and Nancy Pelosi, they were stirring a cauldron when the curtain went up on “Macbeth”. The four of them are like jackasses who happen to possess the gift of blab. You don’t know if you should condemn them for their stupidity or simply marvel at their ability to form words.

Okay, this post is about how I can believe in the power of prayer and still remain a small “a” atheist.

I am alive today, I am completely convinced, because thousands of people who I know and who I am completely unfamiliar with were pulling for me to survive. They prayed, they thought hard, they all wished me to recover.

I cannot believe in a God that allows young children to suffer agonizing death. Nothing in me can find justification for that to occur. Therefore I must believe that whatever “greater power” exists in the universe, it must be unconscious, uncaring, in fact not a thinking being at all. It’s just a mechanism inherent in the design,if you wish to call it that, of the universe.

The three laws of thermodynamics state in effect:

Those are the laws of entropy, the measurement of total disorder in a closed system. However if this were factually accurate then stars and galaxies could not form in our universe. All it would have is a cloud of cooling gas. So in localized areas, reversal of entropy is possible as long as the total entropy of the closed system continues to be the same.

Now It gets weird.

In subatomic physics they have broken the components of atoms down to particles called quarks. Each particle has multiple dimensions described by physicists with names like flavor, color, spin, etc. If two such quarks share precisely the same dimensions, as I weakly understand it, and one quark is affected by an outside influence, its matching quark, no matter how far away, responds as if it has received the same influence. It does not matter how far apart the two quarks are.

We as thinking beings are able by thinking the same thing at the same time, to affect local entropy levels and reverse entropy in a localized space. In my particular case, me.

Scott Adams, author of the Dilbert comic strip, set himself a goal through what he calls “the power of positive thinking” to become the highest-paid cartoonist in America. The odds against him were astronomical, but apparently he pulled it off. By himself. (But maybe his fans helped.)

I am firmly convinced that all these people out there wishing me best, praying for my recovery, and asking thousands of others who do not know me at all to do the same are responsible for reversing entropy and saving my life.

You can accept that or reject it, I do not care. This explanation works for me. I cannot stop thinking in a manner I consider to be rational.

Please argue away in the comments.