I’m about halfway through the novel Babylon’s Ashes by James S.A. Corey, the sixth in The Expanse science fiction series.  In this one the “inner planets” – Earth, its moon, and Mars are in conflict with the Free Navy, made up of warships operated by “belters” – the humans that live and work in the “outer planets” area – the asteroid belt and the moons beyond Mars’ orbit.

I’ve enjoyed the series so far (and the first season of the TV series on the SyFy Channel).  But this Easter egg got my attention in the current novel:

In the middle column, the colony ships she and her fleet had taken:  The Bedyadat Jadida, out of Luna.  The John Galt and the Mark Watney, out of Mars.

Nice nod to Andy Weir there.  Would have been neat if one of the ships had been named the Rich Purnell. 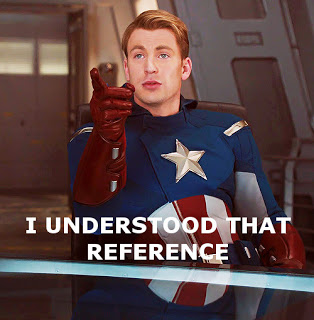