Skip to content
Just over 17 years ago I wrote a two-part post, Is the Government Responsible for Your Protection?  In it, I discussed a couple of cases that proved that there is no “Duty to protect” on the part of the government — municipal, county, state or federal.  The second example was of Linda Riss, a New York City resident who was stalked by a jilted lover.  She tried to get police protection, but could not.  Until an attacker hired by her ex threw lye in her face, scarring and blinding her.  THEN she got round-the-clock protection.  She sued the NYPD – and lost.
The dissenting judge in the case wrote this:

Linda has turned to the courts of this State for redress, asking that the city be held liable in damages for its negligent failure to protect her from harm. With compelling logic, she can point out that, if a stranger, who had absolutely no obligation to aid her, had offered her assistance, and thereafter Burton Pugach was able to injure her as a result of the negligence of the volunteer, the courts would certainly require him to pay damages. (Restatement, 2d, Torts, § 323.) Why then should the city, whose duties are imposed by law and include the prevention of crime (New York City Charter, § 435) and, consequently, extend far beyond that of the Good Samaritan, not be responsible? If a private detective acts carelessly, no one would deny that a jury could find such conduct unacceptable. Why then is the city not required to live up to at least the same minimal standards of professional competence which would be demanded of a private detective?
Linda’s reasoning seems so eminently sensible that surely it must come as a shock to her and to every citizen to hear the city argue and to learn that this court decides that the city has no duty to provide police protection to any given individual. What makes the city’s position particularly difficult to understand is that, in conformity to the dictates of the law, Linda did not carry any weapon for self-defense (former Penal Law, § 1897). Thus, by a rather bitter irony she was required to rely for protection on the City of New York which now denies all responsibility to her.” (My emphasis)

As I wrote at that time, this is the practical result of “gun control.” Denial of the means to defend yourself, while not providing any other layer of real protection.

This situation has raised its head again in many places, but New York in particular.  Read the New York Post piece Worse than War:  My Night Besieged by Looters and Thugs in New York.  Excerpt:

Every minute brought some new shock and a fresh surge of adrenaline: more and more of those roving gangs, some sticking around for minutes. Squad cars racing down in convoy, sirens blaring. The smashing of windows (a hair salon on the block, I learned in the morning, had been smashed in). The screeching of tires. The shouting of men: “Stop, you motherf–ker!”
Why won’t the men in blue stay in front of our house?
At two in the morning, it couldn’t be denied that one particular roving gang was roving no more; its members were obviously staking out our building. Now cackling, now going ominously silent. Should I race upstairs and bring a kitchen knife? How would this scenario play out? Would they just smash our lobby and leave? What could stop them if they wanted to take the elevators up to our homes? 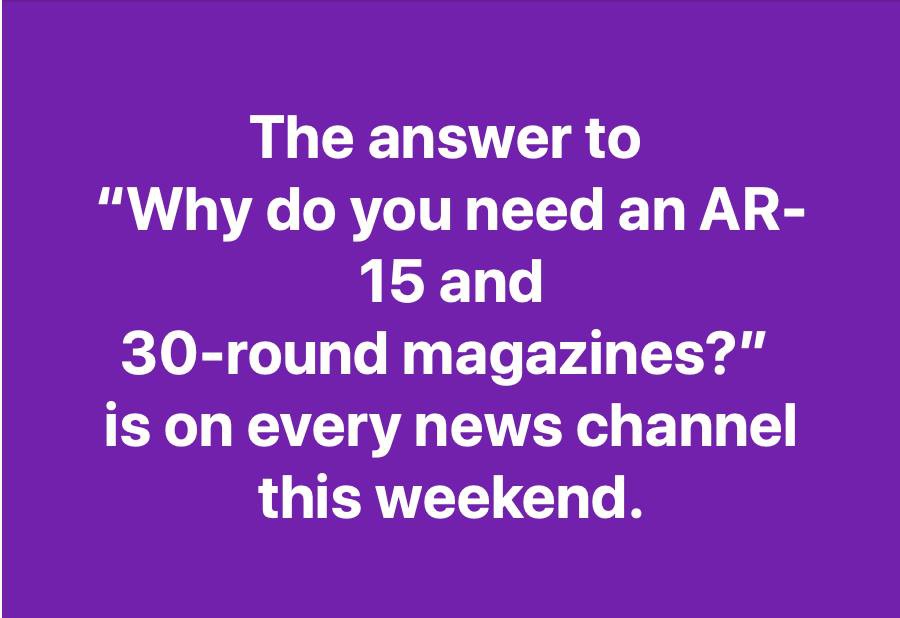